The Wych elm exhibition in 2008 at the John Hope Gateway,
The Royal Botanic Garden in Edinburgh.

In the summer of 2003 a large Wych elm, well known to regular visitors to the Royal Botanic Garden Edinburgh, was felled due to the Dutch elm disease and because it had become a danger to the public. It was sawn at Lothian Trees and Timber just outside Dalkeith and there the timber sat for the next three years. The wood slowly dried in stacks in the open air before being more thoroughly dried in a dehumidified container over a period of a few months. The wood is richly coloured with striking grain pattern.
Scottish Furniture Makers Association and selected makers exhibited their work. 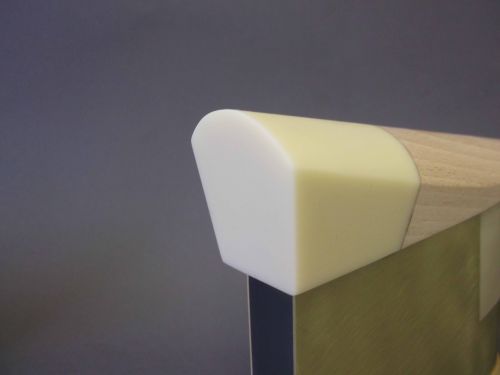